The internet has now pervaded my life to such an extent I’m going to soon be looking to get a direct connection to my brain.  But before I do, I’m in desperate need for a way to organise the constant, chaotic stream of information that is radiating from it… Here’s my list of basic requirements. […]

You’ve never done agile before and you work on a legacy system which is extremely fragile and bug-ridden. I’m guessing quite a few developers will be able to identify with this scenario. Does this mean agile is a no-go? On the contrary, applying agile techniques will probably make it easier to fix those bugs, faster and in the process improve the code just a little bit.

After 2 days coaching on test first development within a legacy code-base (lots and lots of refactoring) it really hit home just how difficult it can be to do something simple.

Ever since I attended a session by Rachel Davies on Project Mapping at SPA 2005 I have been interested in simple ways to use emotions to engage teams.  On a recent gig for exoftware I introduced weather poker at the end of the daily stand-ups as a way to measure the feelings of the team. […]

Pair Programming from the Trenches

On a recent gig for exoftware I introduced pair-programming to a (very) small team and over the course of the engagement we held regular retrospectives specifically about how the pair programming was going.  This was very much an exploratory exercise for a substantial company and the findings were extremely encouraging.  To really benefit from pairing […]

I’ve considered myself to be an agile developer (albeit of the pragmatic/lazy programmer style) since the very early days of XP and through the course of my career have had the opportunity to experiment with most of the practises and methodologies in various ‘flavours’, but it wasn’t until I joined exoftware at the start of this year that I truly appreciated what agile truly means. 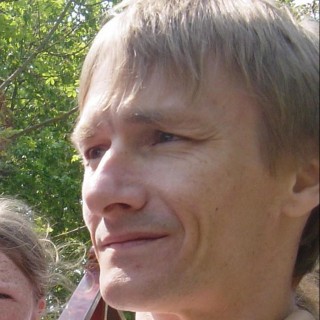